Welcome to the web home of 00 the Rabbit. Here you will find our music and videos. We stopped selling CDs a long time ago and no one wanted to set up bandcamp or soundcloud.

The quirky, indie pop group from Morgantown, KY known as 00 the Rabbit (Double Zero the Rabbit), began as the music project of Russell Brooks. After his DIY 2006 album Boom Ching, he incorporated more musicians to the live stage. Band members include Ryan Doughty on bass and trombone, Andy Guilarian on keys, Cole Porter on guitar, Adam Williams on guitar and trumpet, and James Thompson on drums. 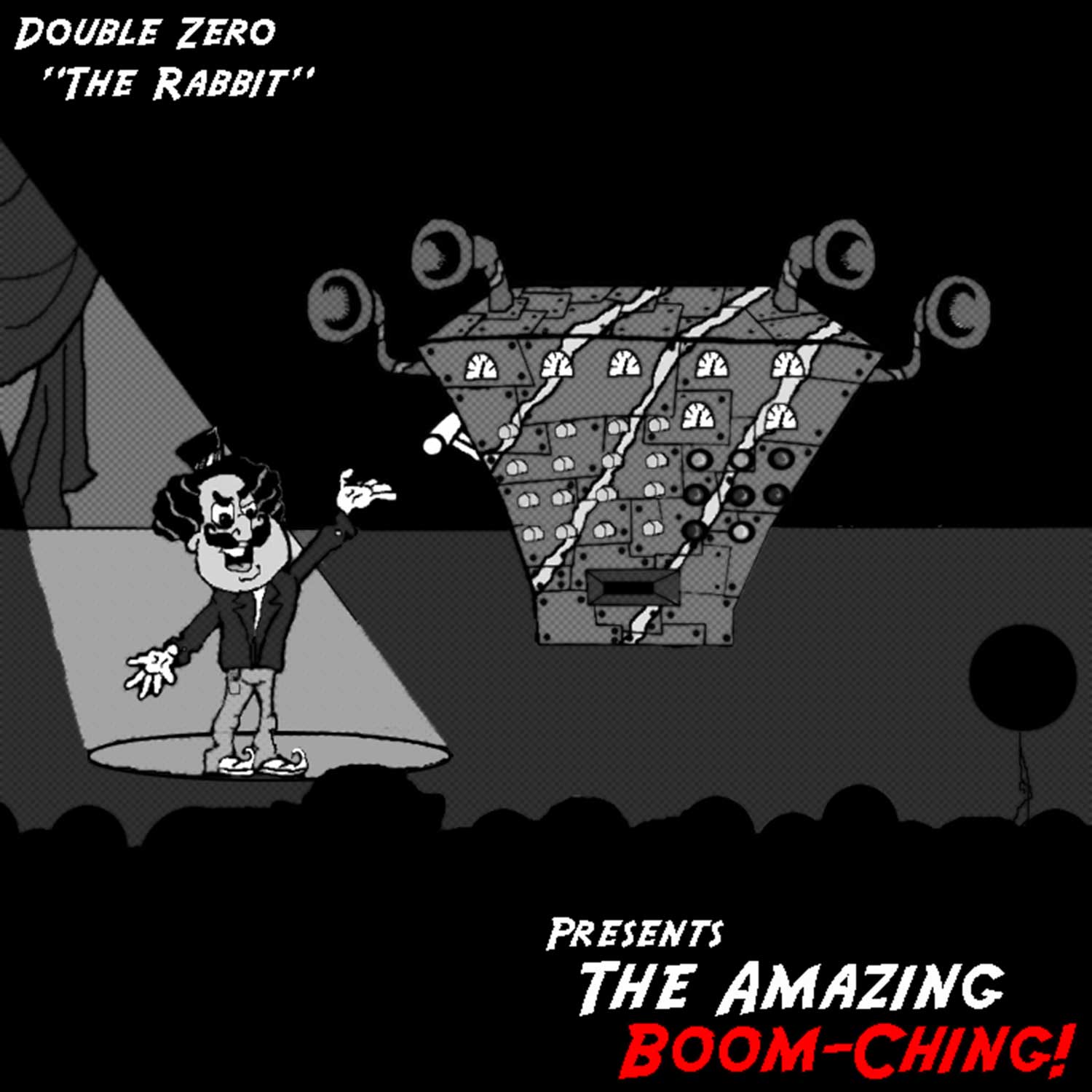 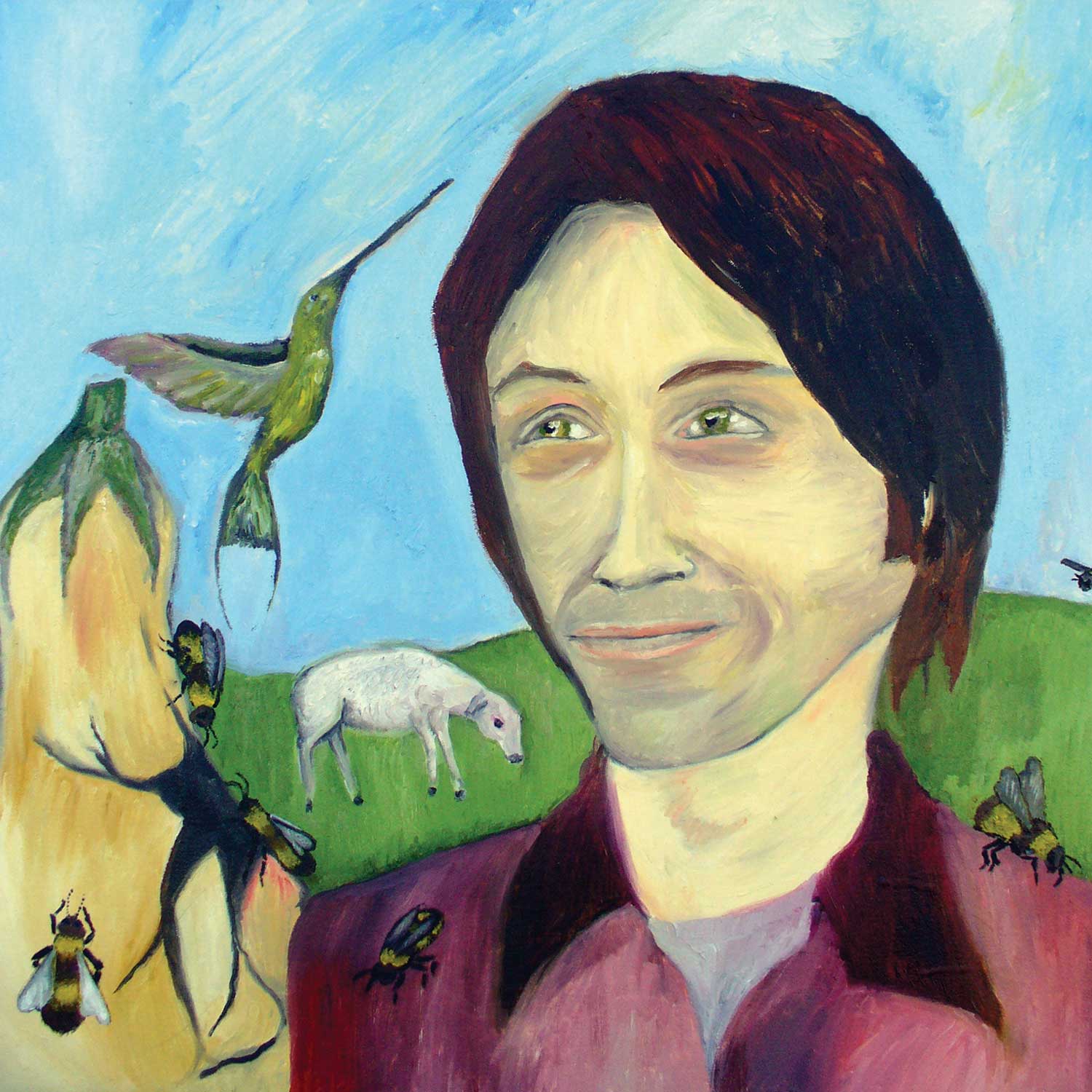 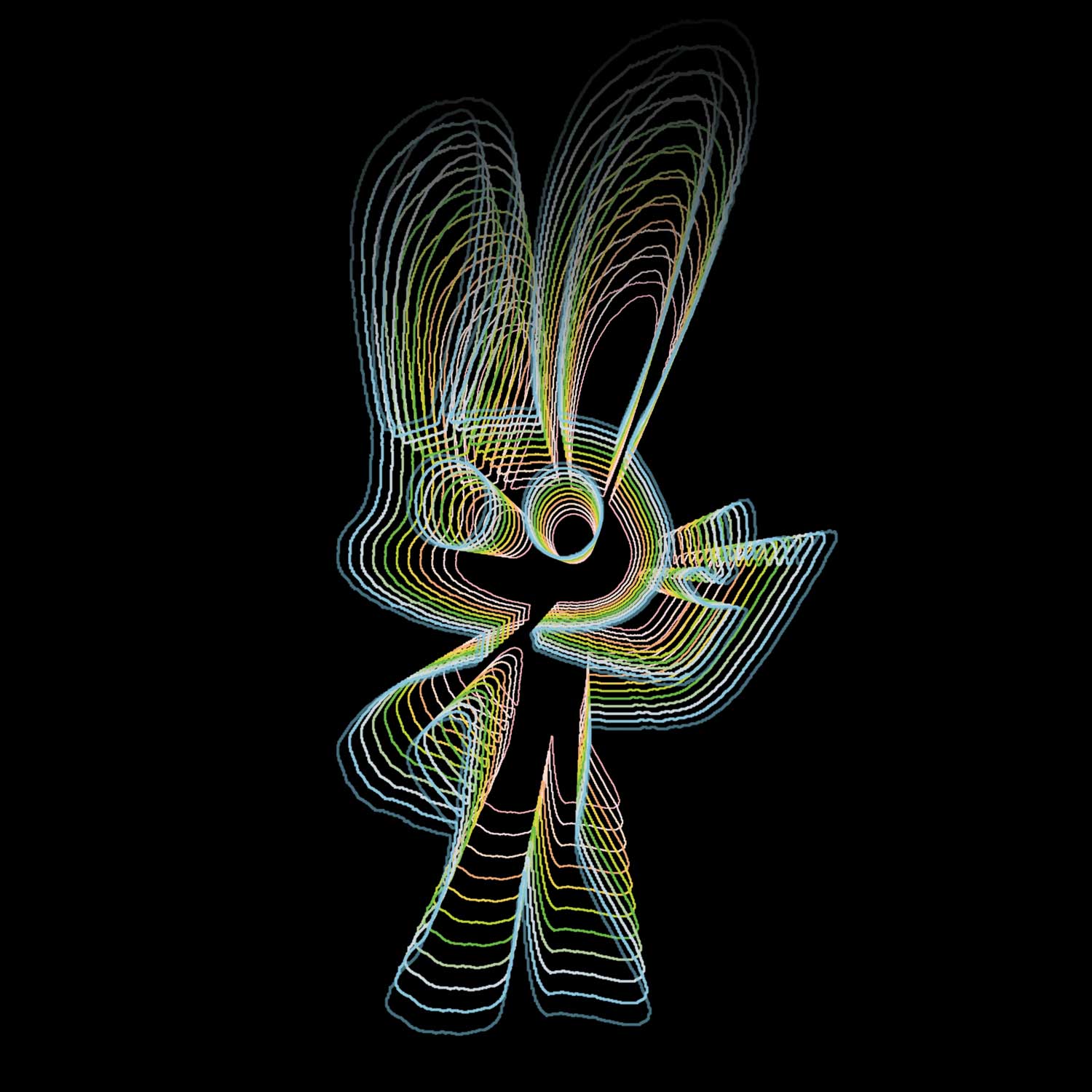 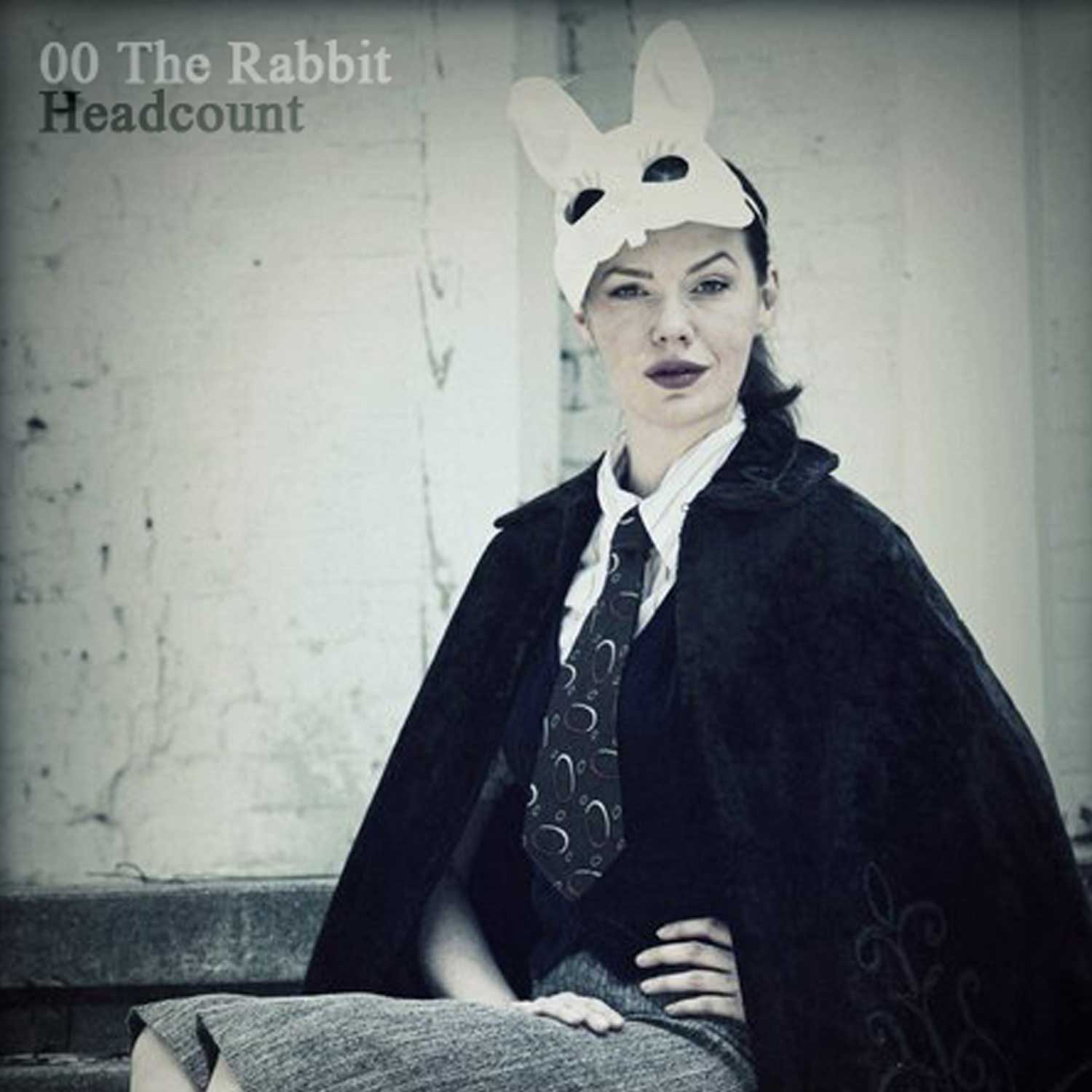 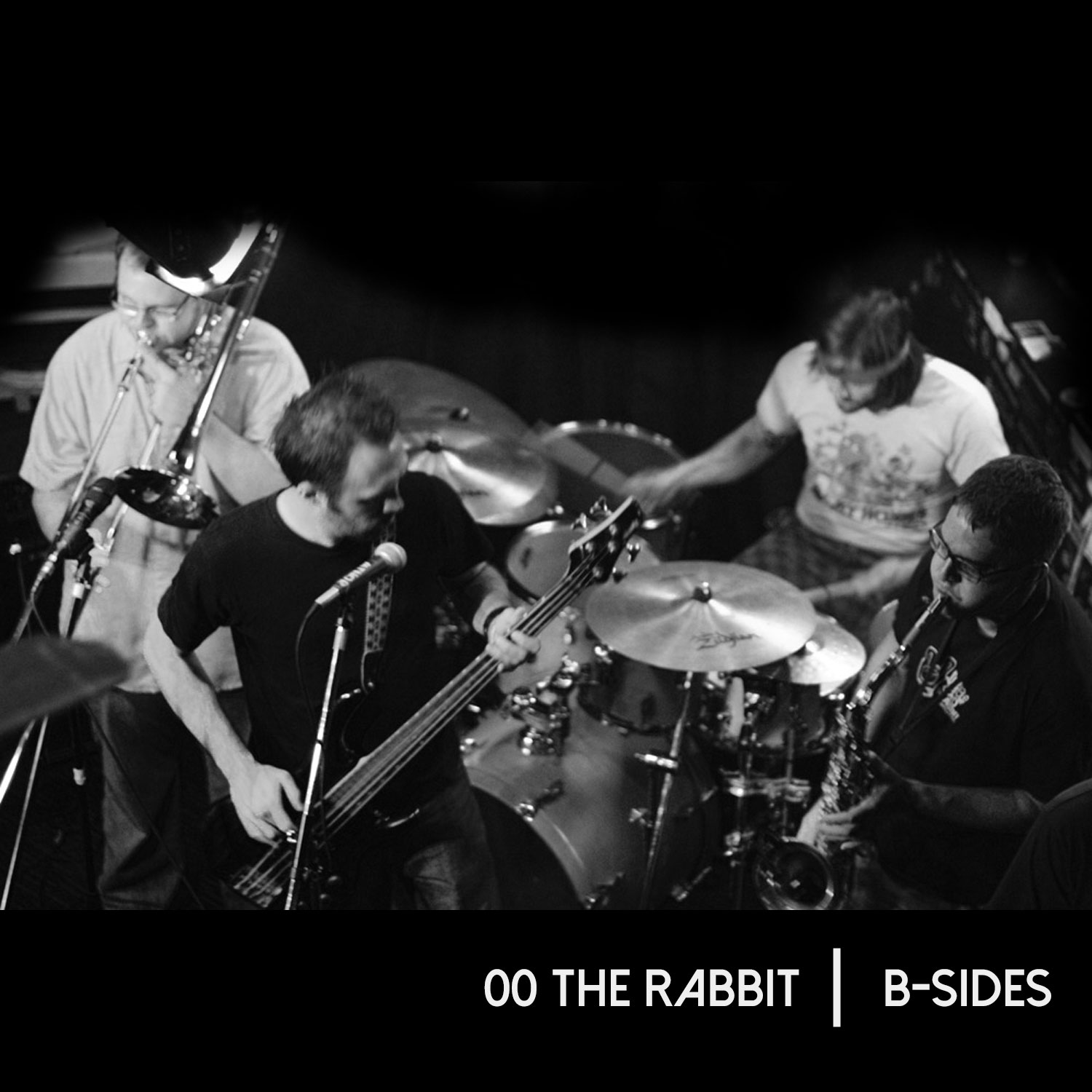 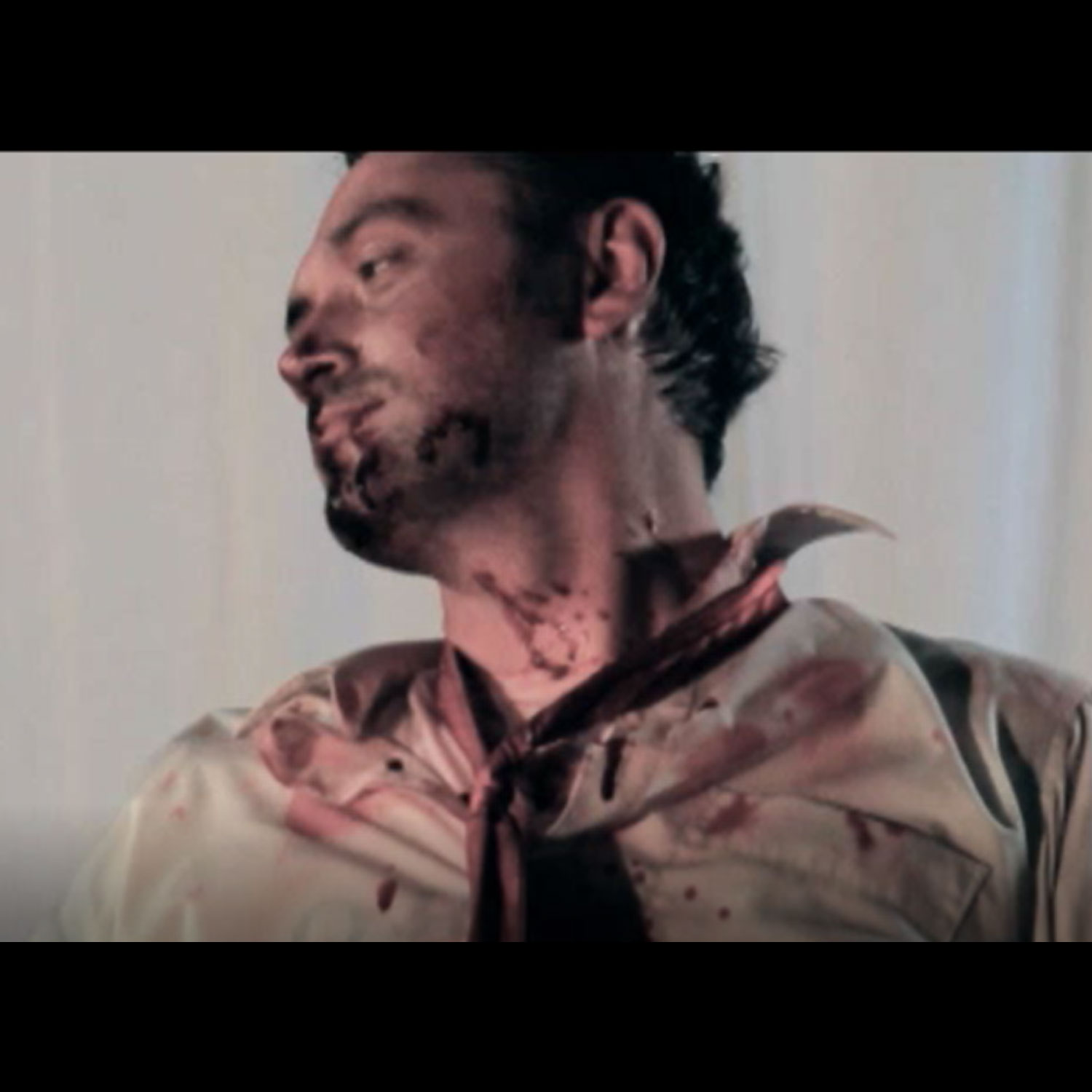 Check back for details